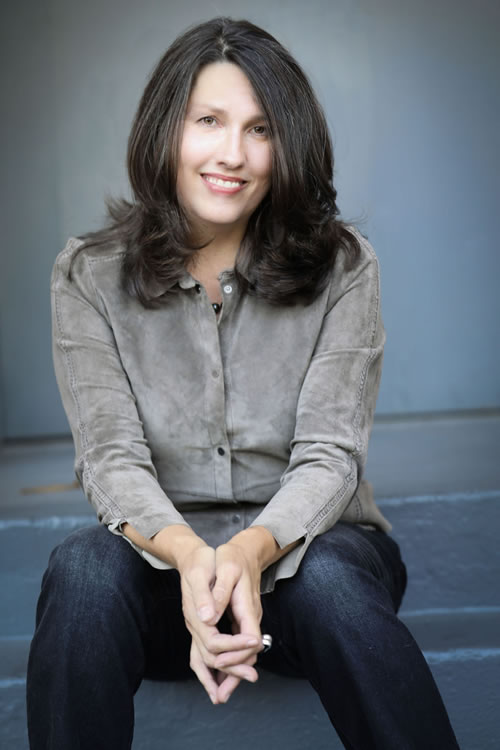 Pamela Haag is an award-winning nonfiction writer, essayist, cultural commentator, and historian. She has a Ph.D. in history from Yale University, and a B.A. from Swarthmore College, where she graduated with Highest Honors. She also holds an M.F.A. in creative nonfiction from Goucher College. Haag has written on an unusually eclectic range of topics in her books, essays, columns, and opinions. She consistently seeks to challenge clichés and cant, and to provide fresh perspectives on familiar and entrenched themes in American culture.

Her book, THE GUNNING OF AMERICA: BUSINESS AND THE MAKING OF AMERICAN GUN CULTURE (Basic Books, 2016) offers a new perspective on the currently deadlocked, and stale, theme of guns in America, by focusing not on the gun owner but on the history of the gun business. The book focuses on the Winchester company, and family, including the ghostly legend of gun heiress Sarah Winchester, and delves into the archives of the Winchester and Colt’s corporations to reorient our understanding of the gun legacy in ways that challenge current gun politics.

THE GUNNING OF AMERICA was praised as “beautifully composed,” “brilliant,” “masterful,” “remarkable” and “pathbreaking” by The New Republic, the Washington Post, the Boston Globe, the San Francisco Chronicle, the New York Review of Books, Time, and others. It received a starred review in Publishers Weekly.

It was named a best book of 2016 by Kirkus, Washington Post, San Francisco Chronicle, and an outstanding academic title by Choice, and was excerpted in The Wall Street Journal, Salon, and Politico. 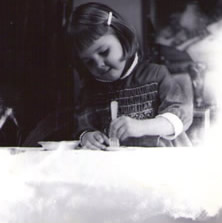 MARRIAGE CONFIDENTIAL: LOVE IN THE POST-ROMANTIC AGE (HarperCollins: 2012), explores how “semi-happy” couples are redefining marriage and seeking innovative alternatives to both conventional romantic marriage and divorce. It was deemed “flat-out brilliant” by the Washington Post, “provocative” and “fascinating” by the Huffington Post and Times, received a starred review from Publishers Weekly, and, among other positive reviews, was praised for its “sharp erudition and wit,” and chosen by the Huffington Post as one of the notable and important books of the season.

Her first book, CONSENT: SEXUAL RIGHTS AND THE TRANSFORMATION OF AMERICAN LIBERALISM, published by Cornell University Press (1999), is a scholarly monograph on the transition from classic to modern liberalism, and the cultural emergence of a concept of a right to privacy and sexual liberty, decades before the concept became legally prominent in the late 1900s.

While Director of Research for the AAUW Educational Foundation, Haag published in collaboration with the Foundation research on girls’ insights about their challenges in school life, called VOICES OF A GENERATION (Marlowe: 2000).

She also had regular columns at Big Think magazine and Psychology Today, before she went on sabbatical in 2014 to complete work on THE GUNNING OF AMERICA. 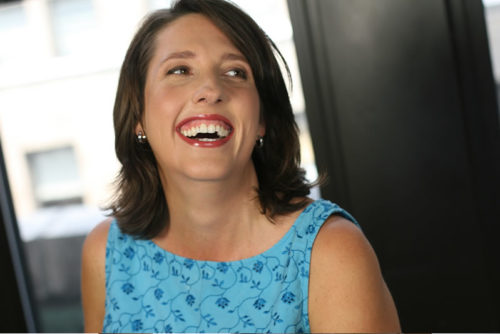 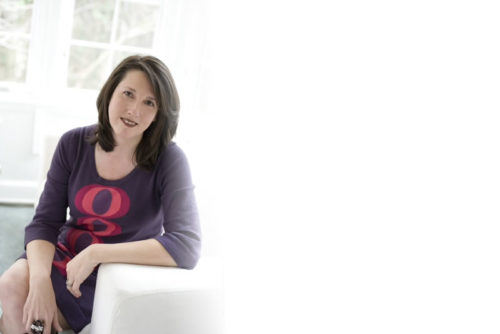 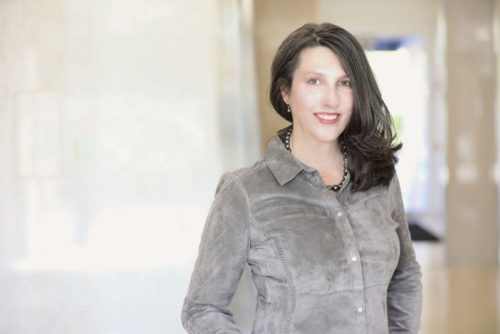 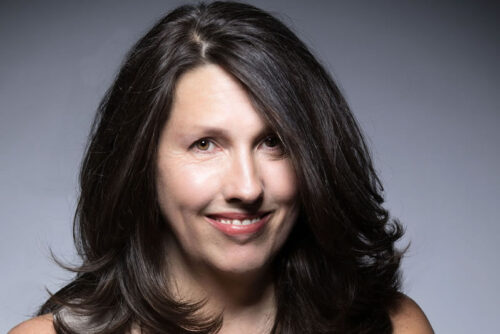 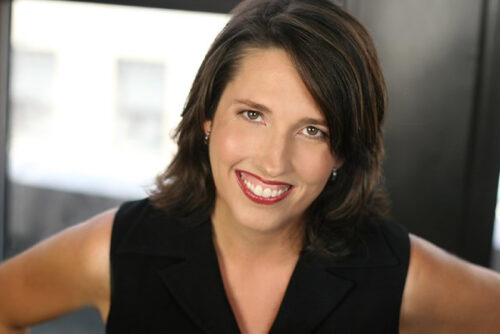 Among other awards for her writing, Pamela Haag won the 2012 Sidney Award for her essay on the perils of sentimentalism in the social media age, called “Death by Treacle.” She won honorable mention in 2007 in the Atlantic’s national nonfiction contest, for her essay “Resurrection City.” She won honorable mention in the 2013 Best American Essays volume, and she won the Chris White Award for the best nonfiction thesis of 2008 at Goucher College. Additionally, she won a Prize Teaching fellowship for excellence in the classroom at Yale University, and the Paul Beik award for the best history thesis from Swarthmore College. She was elected to Phi Beta Kappa in 1988.

Haag has won several fellowships to support her work, including awards from the Mellon Foundation, the National Endowment for the Humanities, the Brown University Pembroke Center, and the Rutgers University Center for Historical Analysis.

In addition to her writing, Haag has a flourishing and sought-after developmental editing business, with a focus on scholarly manuscripts. Her clients have included National Book Award-nominated and Pulitzer Prize-winning authors, as well as winners of prestigious scholarly awards in their disciplines. Her latest book REVISE: THE SCHOLAR-WRITER’S ESSENTIAL GUIDE TO TWEAKING, EDITING, AND PERFECTING YOUR MANUSCRIPT (Yale University Press, 2021) emerged out of Haag’s developmental editing business and offers easy to read, amusing, and supportive guideposts, illustrated with before and after examples drawn from her editorial work, on how to produce accessible, thesis-driven prose that reconciles intellectual complexity with natural language and readability.

And in the early 2000s, she was a speechwriter for the federal undersecretary of transportation, writing on matters relevant to public transportation systems and policy.