REVISE: The Essential Scholar-Writer’s Guide to Tweaking, Editing, and Perfecting Your Manuscript (Yale UP)
Click here to read reviews! 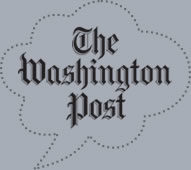 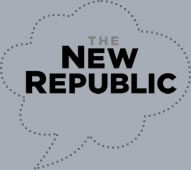 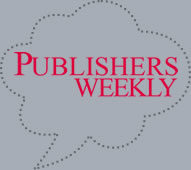 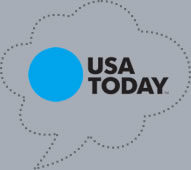 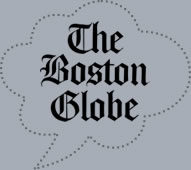 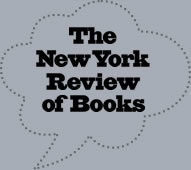 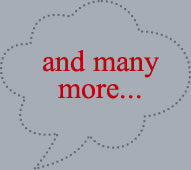 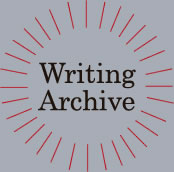 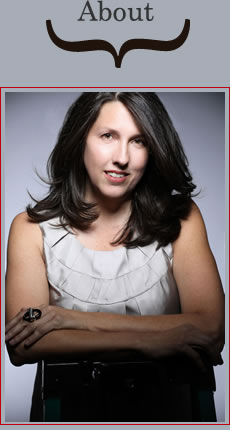 My scholar-writer editorial “clients” rock. As of August 2021 five of the manuscripts that I’ve had the privilege to work on have won the major book prizes in their disciplines. Congratulations to all!

Among other honors and awards, The Gunning of America was named a best book of 2016 by the Washington Post, Kirkus Reviews, San Francisco Chronicle, and Choice. Gunning and Marriage Confidential both received starred reviews in Publishers Weekly. Haag won the Sidney Award in 2011 for “Death by Treacle,” published in the American Scholar, and honorable mention in Best American Essays. Click here for other honors and a full biography.